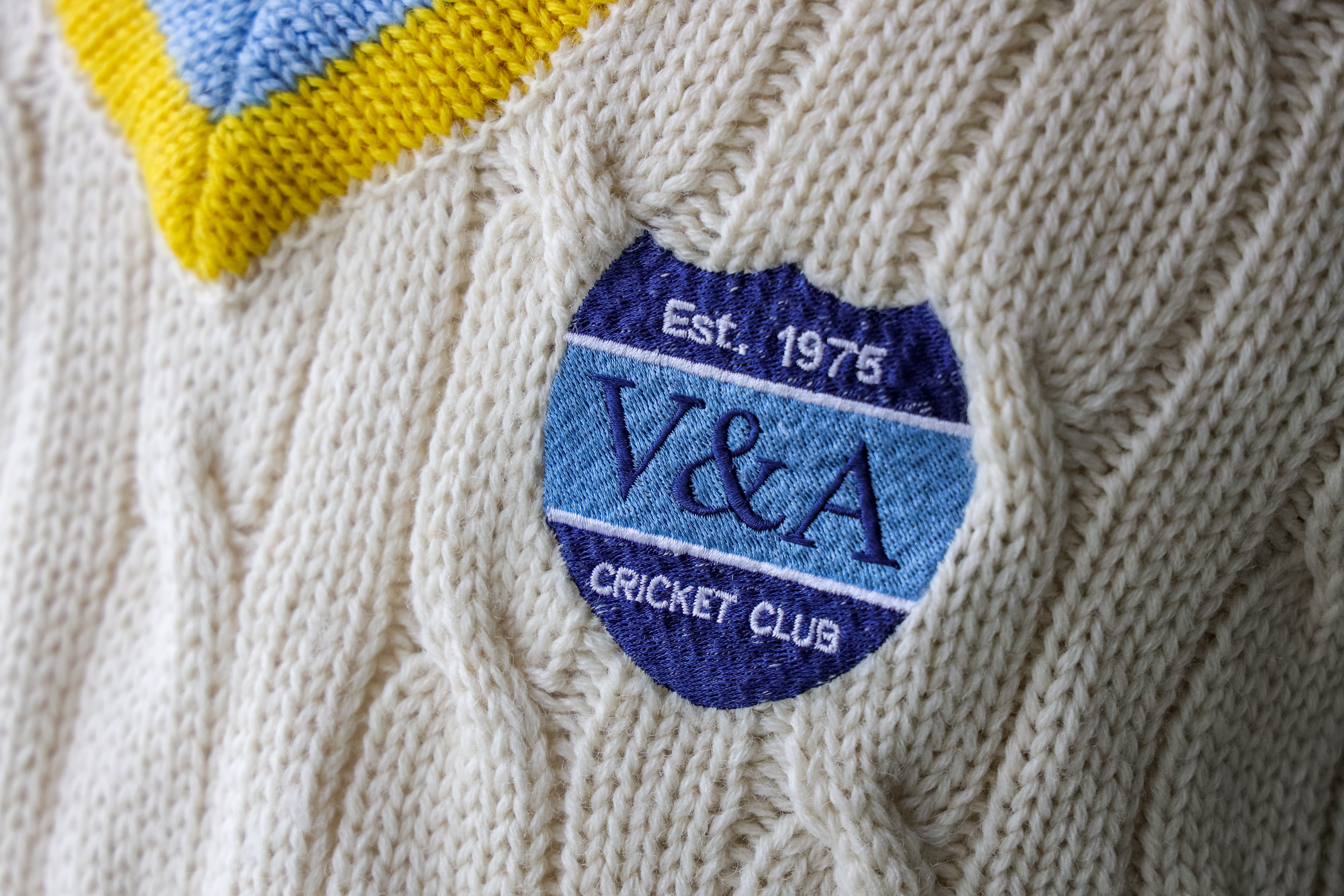 Well the good news is that no one is talking about vectors of disease (or VD, for that matter) this year… sleaze now seems to en vogue: a globular, slimy residue that resides solely within the corridors of power. They’re all far too interested in whether Dominic Cummings will train his beady little eyes on them to worry about a harmless bit of stick and ball. We are much relieved. The Bushmen (or BBC Bushmen CC to give them their full title) are an old and dear foe to the V&A. We’ve had many a good tussle with them over the years and Saturday’s fixture was another terrific outing. Who doesn’t love a low scoring affair, punctuated by various fly-bys? As we limbered up to take the field, The V&A batting first in this instance, two Apache gunships came thundering up the Stonor Valley a mere 100ft above the wicket. […] 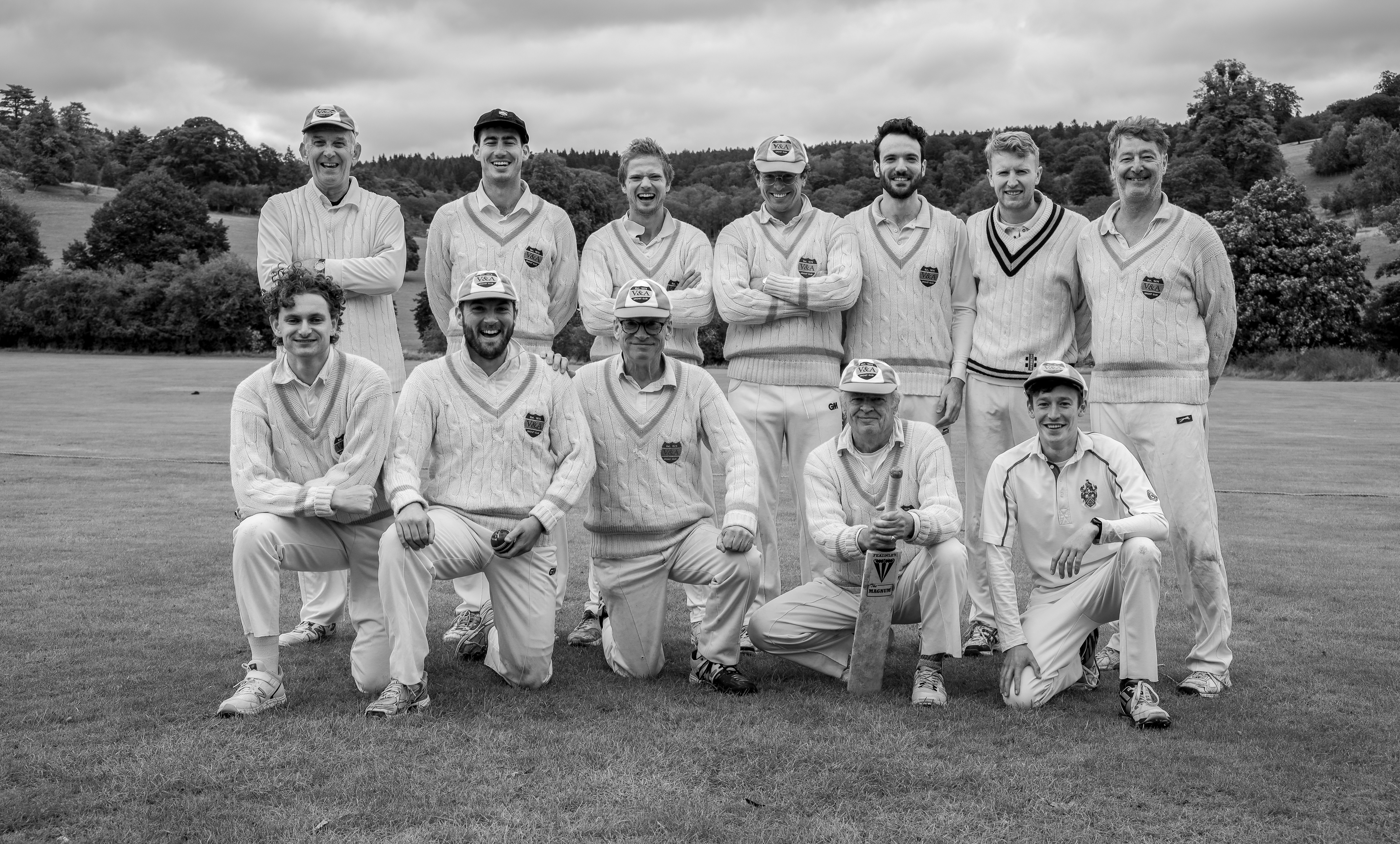 V&A CRICKET 2020 – END OF TERM REPORT BY THE CHAIRMAN, NICKY BIRD   COVID WREAKED HAVOC WITH THE FIXTURES but we had half a season, which the Stonor chaps thought impossible in early July, and so did not waste money and energy preparing a strip or the outfield. Worms enjoyed themselves, bunnies too. I came for a picnic at the pavilion at that time and the pitch was a field, seemingly returned to nature and poppies and clover and birds. It was desolate; no walkers about, not even Lachlan camping in the environs with his primer stove and pocket edition of Aeschylus. I wrote to the Telegraph pointing out the absurdity of cricket being banned while netball and outdoor gym was allowed. The crap about a cricket ball being a ‘vector’ was palpable nonsense (and so it proved). Boris read my letter and relented. Stonor worked miracles to return […] 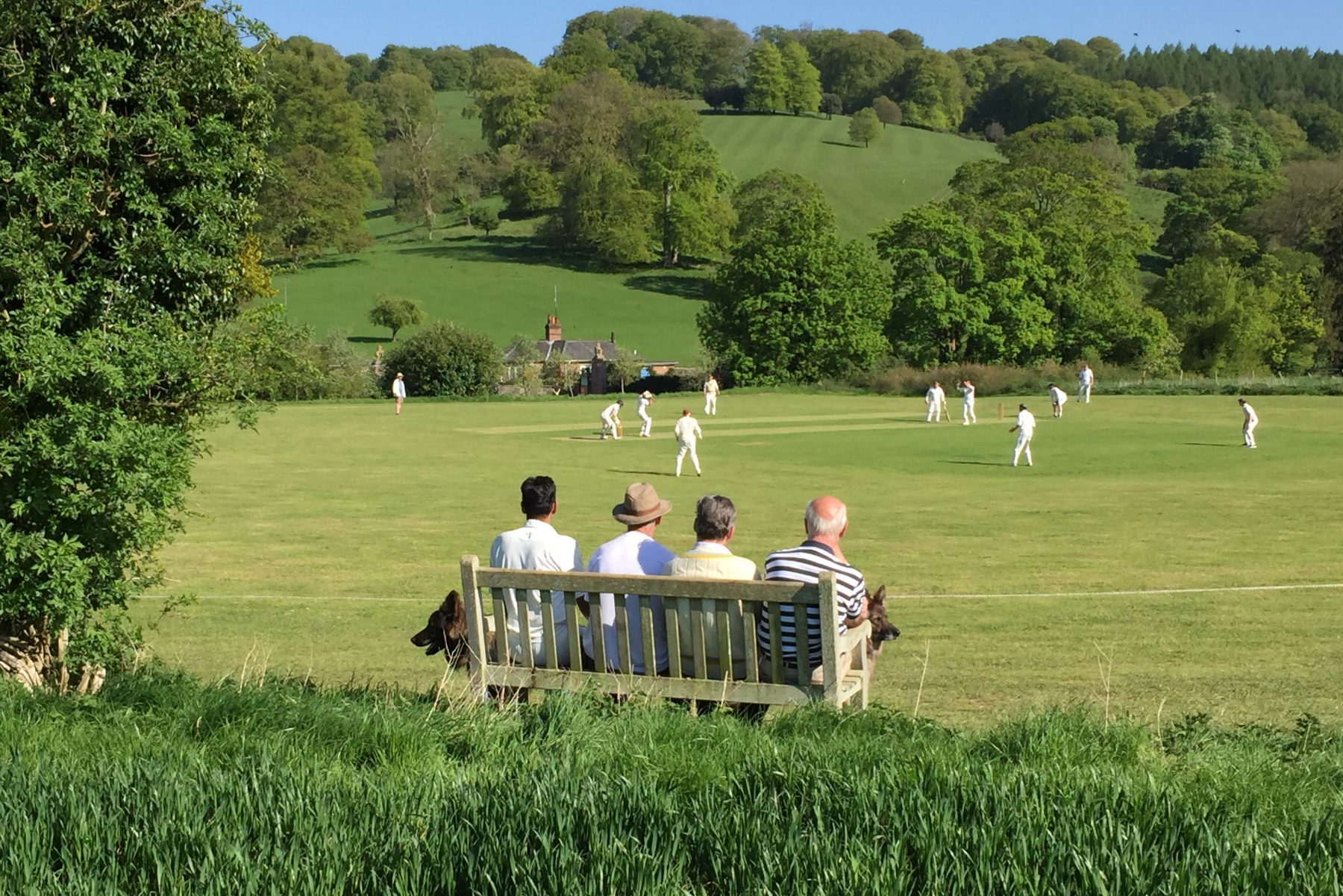 After some murmurings in the week about The Cricketers Club of London having gone cold, it transpired by Friday their fixture secretary was, in fact, dead. Over in W11, our very own match manager and captain, Lachlan Nieboer, had been neutered by some virtual auditioning in his bedsit. Fortunately, the Authors had also lost their game that Saturday and following a few late evening sweet nothings to his beloved biographer, Charlie Campbell, the cats were herded to a sunny Stonor for 11:30. On arrival, and in the bohemian absence of any coinage, we demanded to bat first and give our talented line-up a chance of putting on a show. Emley duly obliged. Having completed 8 balls in the nets and a cigarette, he was snaffled behind –  out for a royal duck. That brought Derewlany to the crease. Overcompensating for something with his new willow, he joined opener Marsh […]

V&A AWARDS FOR 2019 SEASON    V&A CRICKETER OF THE YEAR LACHLAN NIEBOER – top all-rounder, a titan with bat and ball, rivals the original Brycreem Boy, Denis Compton. Valued for his match-winning prowess, Olympia and acting ability on an off the pitch; his runs and wickets won at least three matches. Always a welcome sight on match days when spotted at 09.30 frying his Full English on the pavilion porch   BATSMAN OF THE YEAR ANDY TAYLOR – many commanding innings of responsibility (unlike his brother), power and style. He scored more than 400 runs and averaged around 40. Much missed when he buggered off to Canada. Mr Reliable, as batsman, sub keeper, fielder, bowler and in the pub   INNINGS OF THE YEAR ROB TAYLOR – a maiden ton of 101* in an hour, a rampant run-fest to rival Morgan or Milburn. At his worst his batting is a brief […]

We had some nice days in the sun, fabulous lunches and teas, and lovely evenings at the Golden Bollock that made the jam in between, the cricket, almost irrelevant.

Saturday 2nd September was a day of two great sporting events. I am assured that cricketing fans across the nation were torn between attending the T20 Blast finals day, featuring Alex Hales and the like, or attending the long running V&A vs Thebertons, featuring two members of Jonkers Rare Books (or is that Jonkers Rare, Books), + 10. We were at one point thirteen, until it was agreed that there were no phantom cricketers in the changing room, and Nieboer’s tent was nowhere to be seen. A quick pre-game chat on the green wicket soon turned into a conversation about lawn mower insurance, by the sounds of it a good game to be in, but realising where our conversation had arrived at, we promptly cut it short. Unsure whether to bat or bowl against what looked to be a capable side, captain Jonkers wisely lost the toss and we were sent out […] 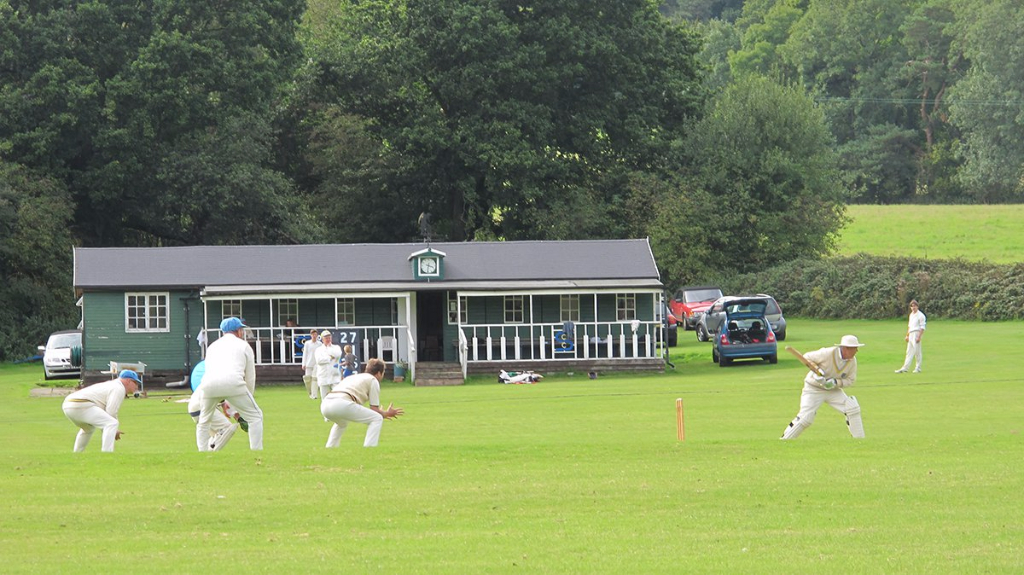 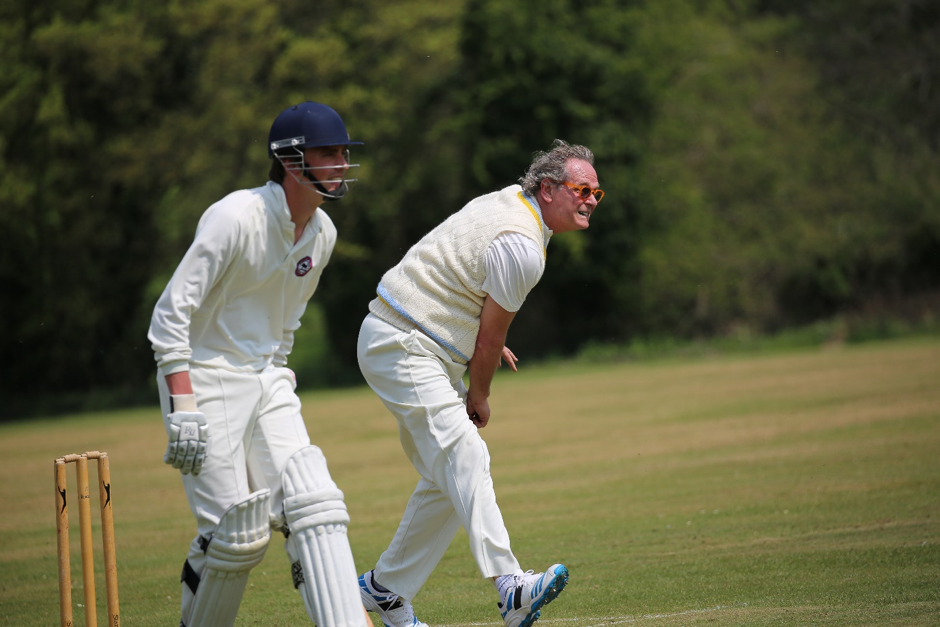 THE SILK BOUDOIR XI were actually VII, because several of this youthful side couldn’t get out of bed. The V&A keep themselves nice on Friday nights so they’re perky for the match, would that others had our 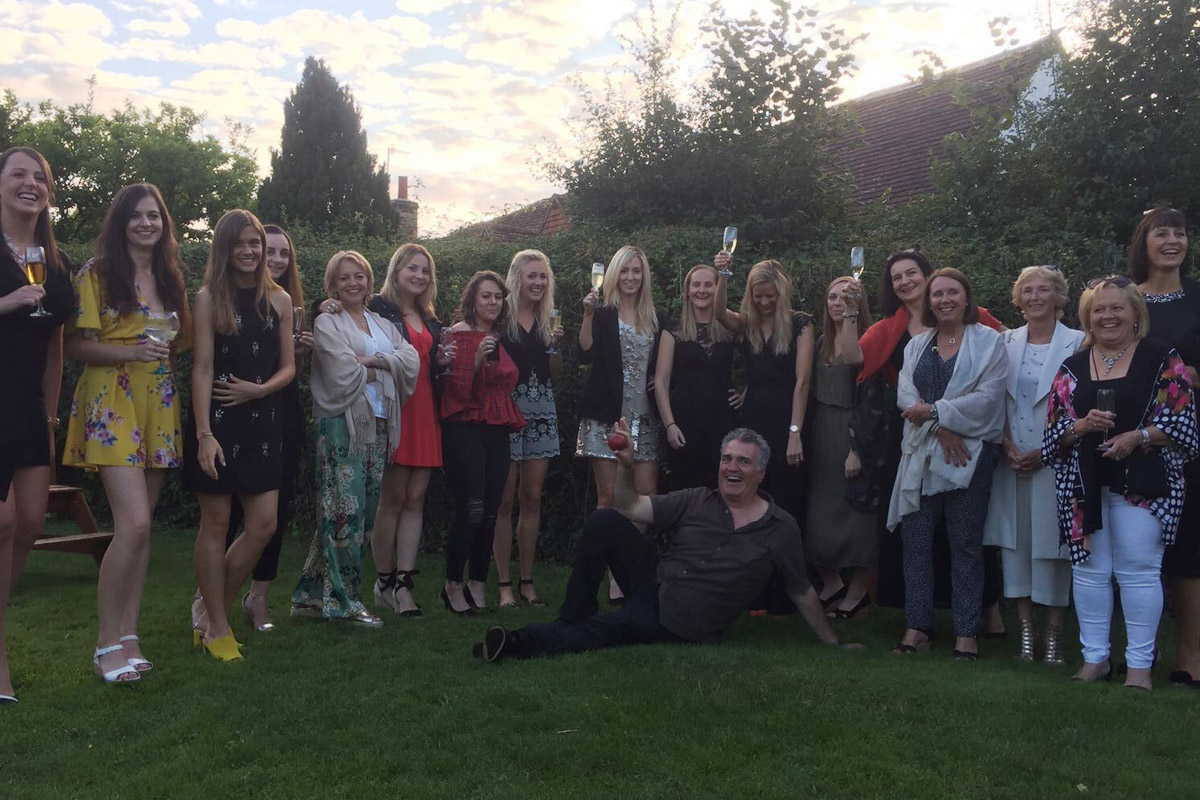 Variety is the spice of life, and this was a spicy day in the best possible sense. Not in the euphemistic sense that implies angry argument if not actual fisticuffs. There was none of that.
Load more