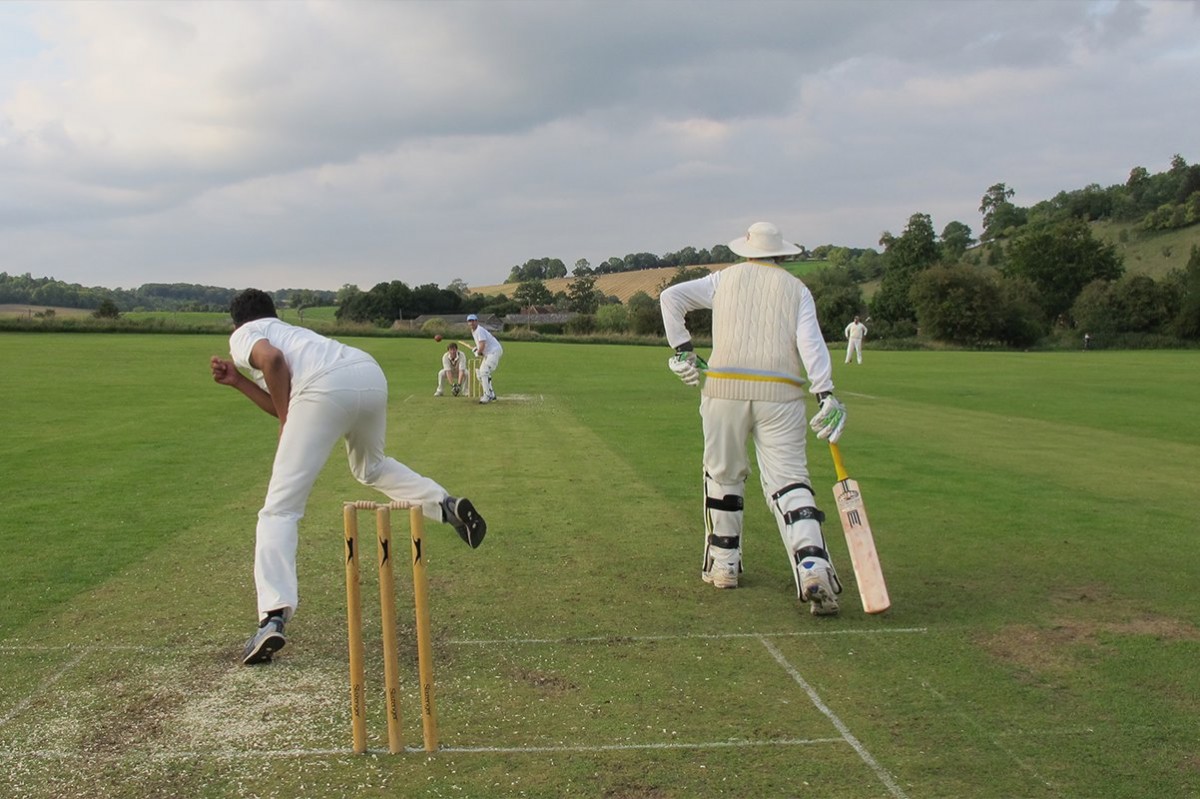 A splendid day to end our season. Charming opposition (alumni of Durham University), a warm sun, no Muzak in the Park, a fine lunch (voted Best Cricket Lunch by AFGM) and tea (both prepared by the Catering Committee: N Bird, N P-G, the Morrises, Jessica, Megan) with only a naturist to disturb the view. 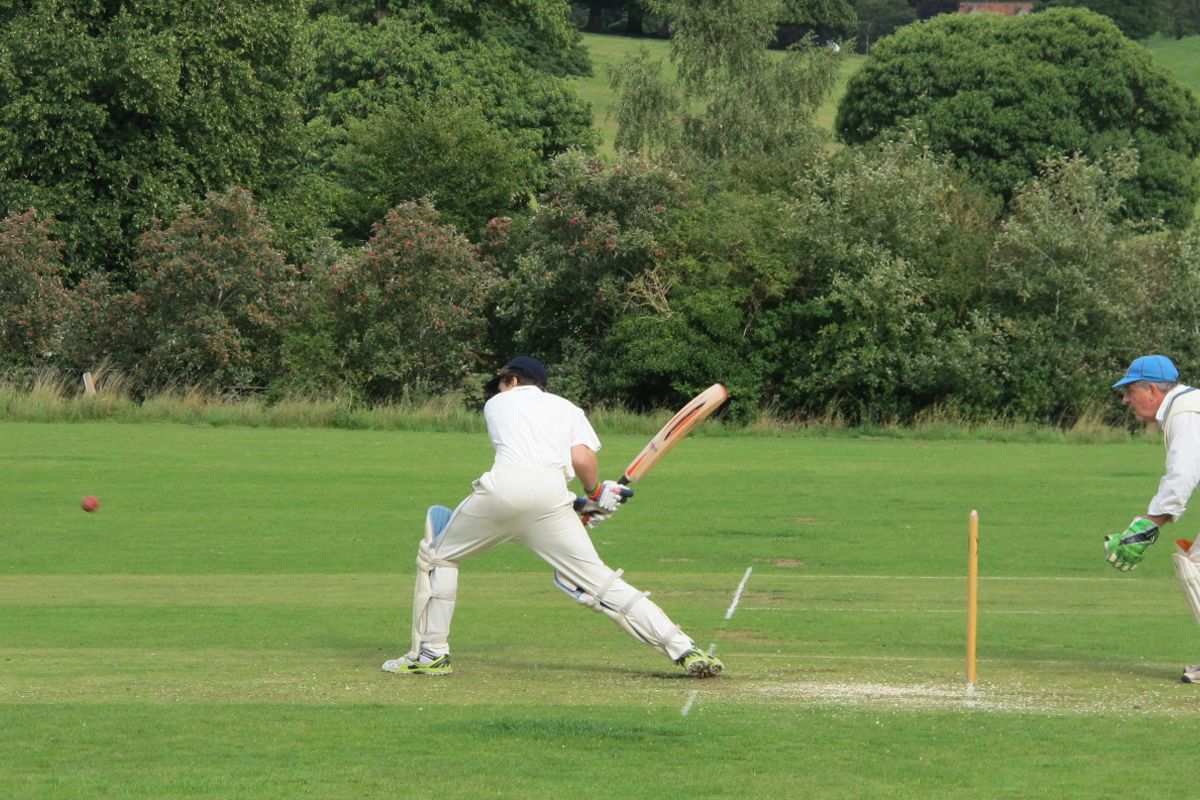 54 degrees, in old money. Damp, grey and spore-laden. The weather. Not the new whites that Adam now sports. He is pristine these days. It was a 70-over game, as per against the Silk Boudoir XI and ACME were asked to bat by skip. 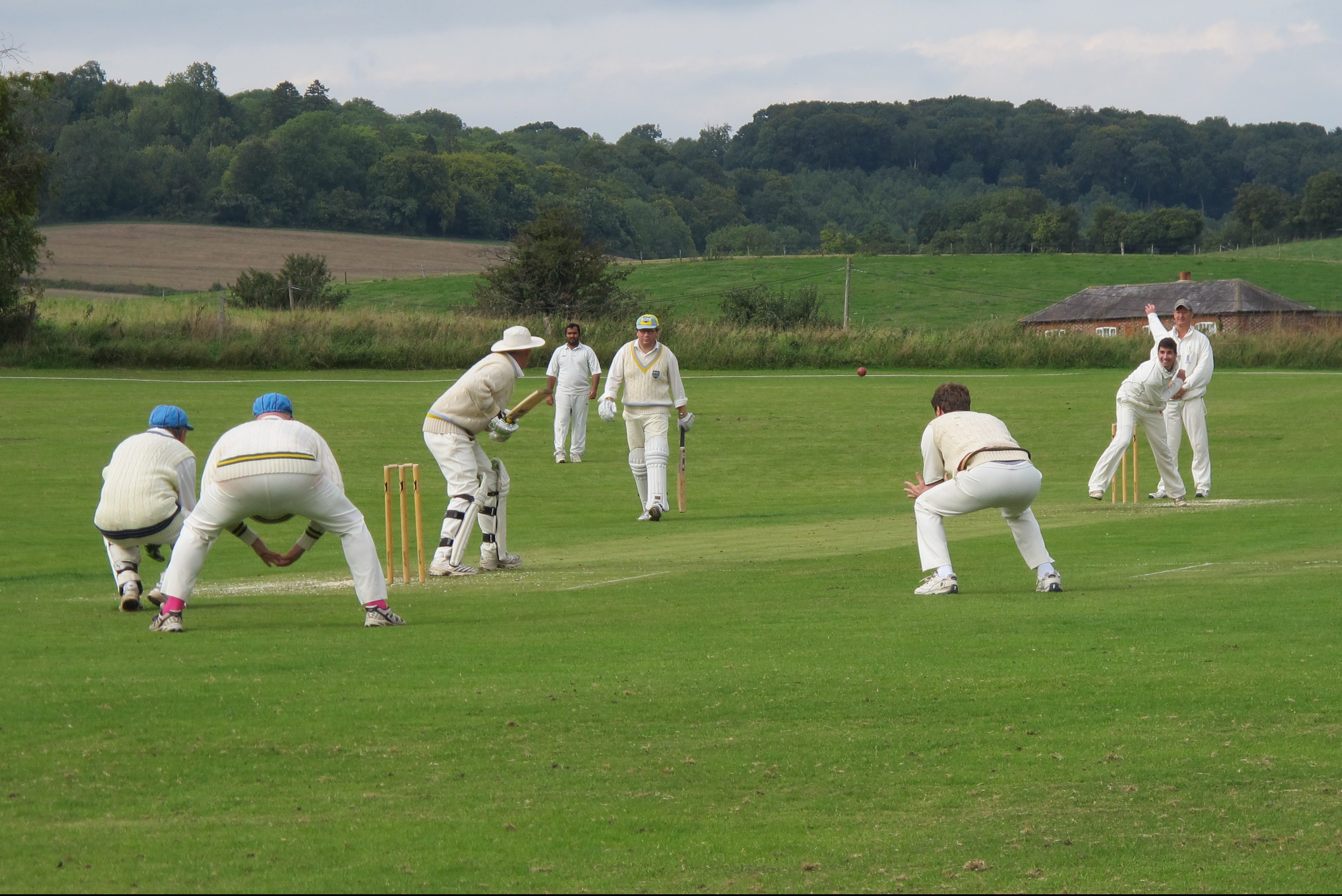 This was the first fixture between V&A and the Authors XI, which is curious given the apparent synergy between the two clubs. The Authors own opening batsman, the lugubrious Anthony McGowan, describes his team as “crammed to the gills with the quite ludicrously posh… the full rage of characters from a 1950s public school story – the hearty, sporty type; the etiolated intellectual; the endearingly modest earl; even an exiled Ruritanian princeling." 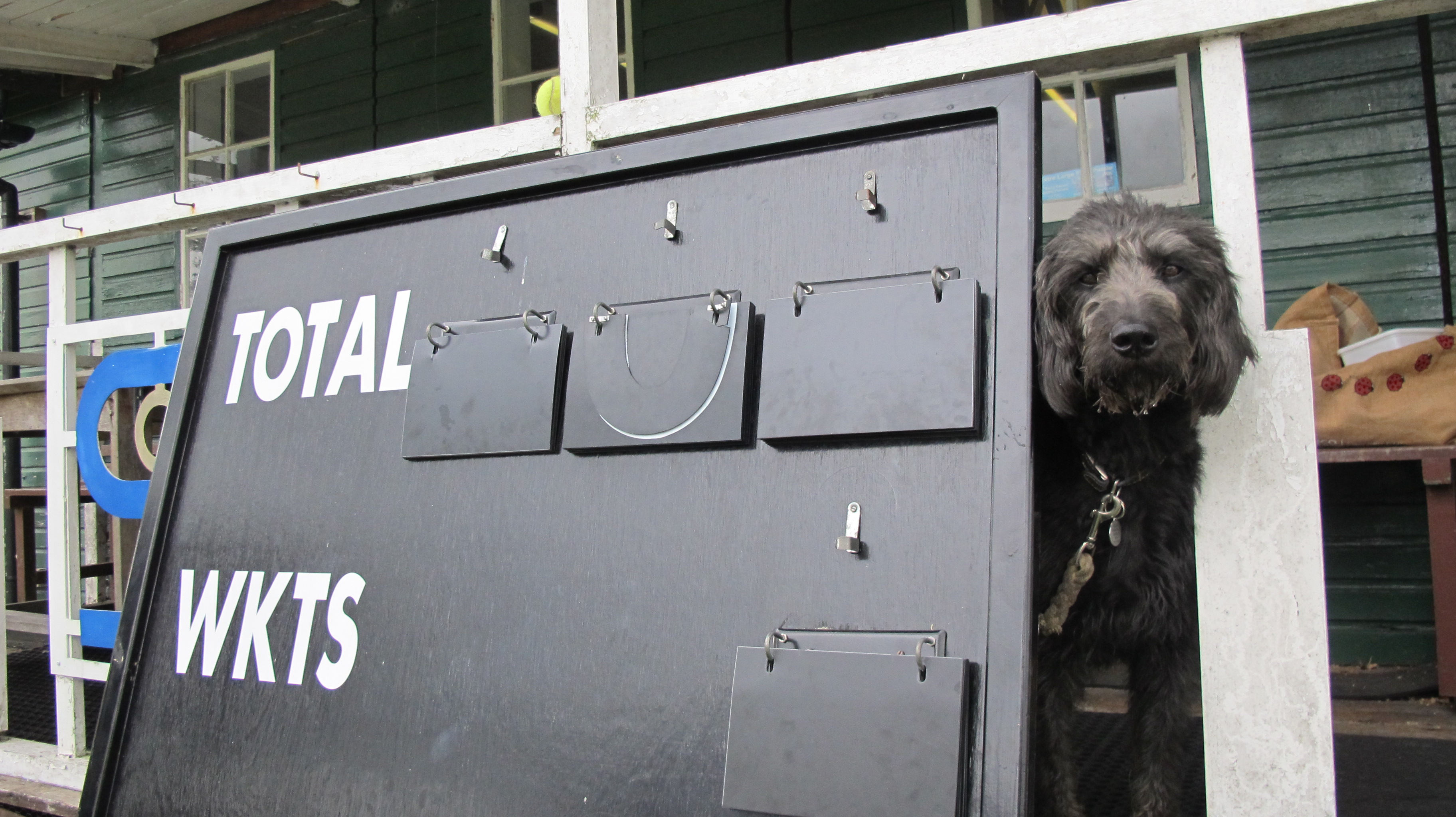 The game was played on VJ Day. Andy Fraser, who works for Mitsubishi, took time off from his professional duties to endure the unendurable and suffer what is insufferable (as Hirohito put it) and play at Stonor, despite age and infirmity. As it turned out he missed nothing in the slips. But it has come to a pretty pass when I can outrun him in the field. Rupert Morris, however, with two dropped catches, made him look spry. On the way to Stonor, Rupert had been reliving the triumph of his two recent catches, and declaring he was a shoe in for Fielder of the Year. Hubris, nemesis. At one point he loped after a ball that stopped on the boundary. The batsmen ran four anyway. This was a Pritchard-Gordon day. Tom P-G, the opposition captain, had heroically put together a team of young (under 25) athletes. Nick P-G had […] 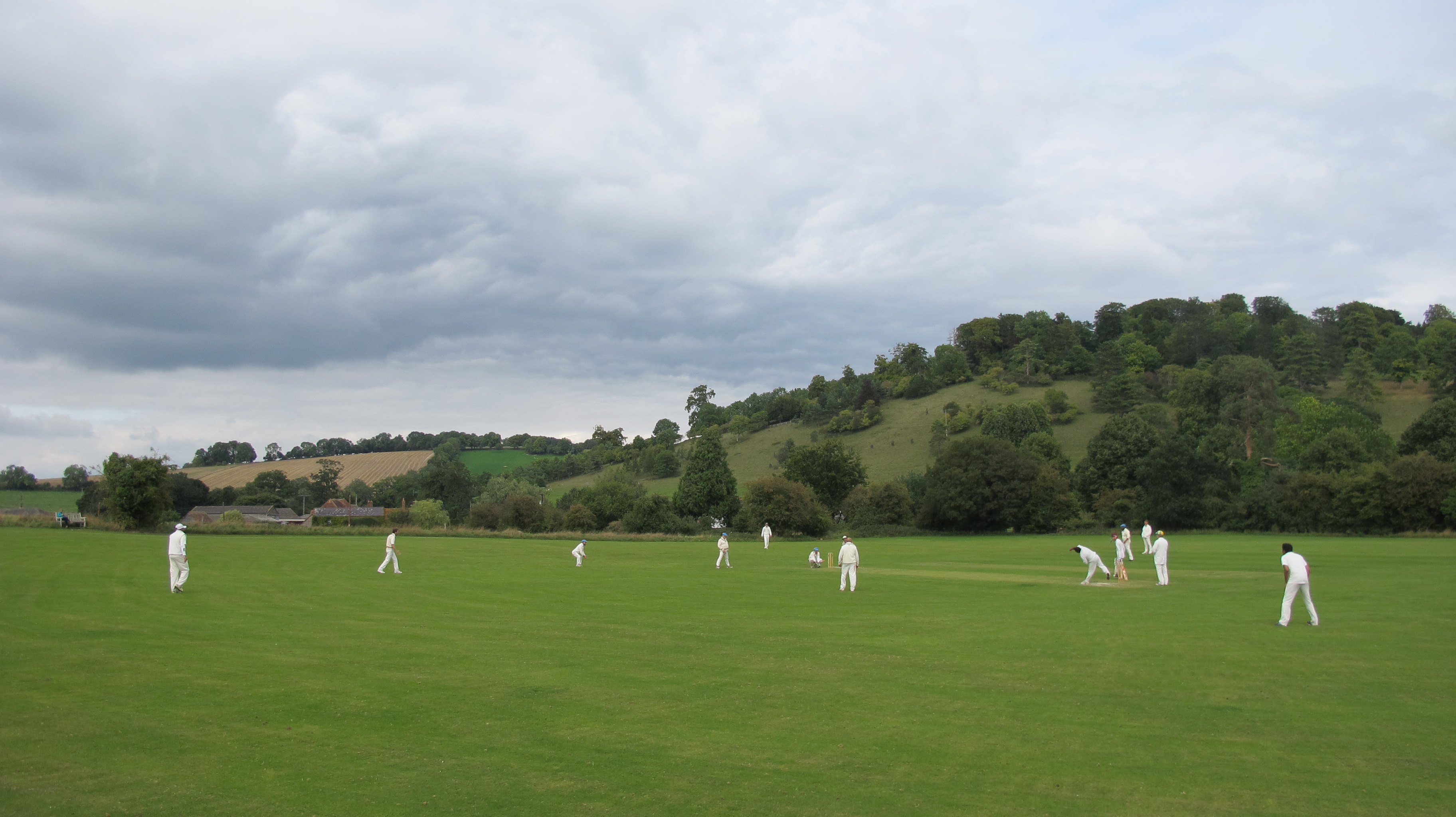 After the horrific ending to last week’s match at Turville, it was nice to return to the serenity of Stonor, with no blood on the pitch. Stonor is more Quentin Crisp than Quentin Tarantino. 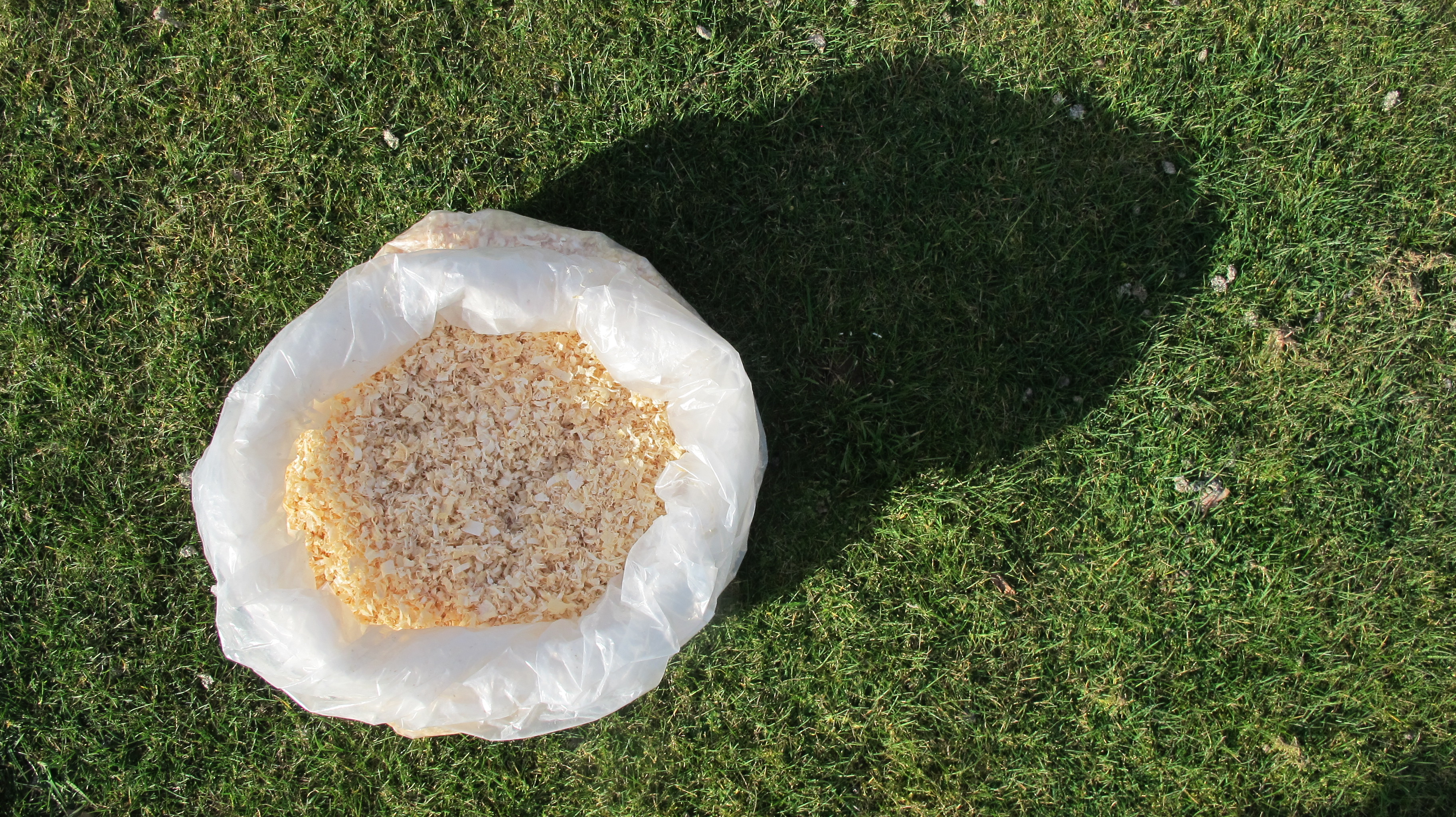 We were 11 on Saturday, not 12 or 13 as is our wont. They were 11. A traditional game in an idyllic setting. England at its best, puffy clouds, sun, pleasant company plus Adam Jacot, a delectable tea, a good pitch prepared by the doyen of Turville Park, John Hancock. All a far cry from the horrors of Calais, the M20, swarms of migrants in the boot of my Passat, Grexits, and Jeremy Corbyn. 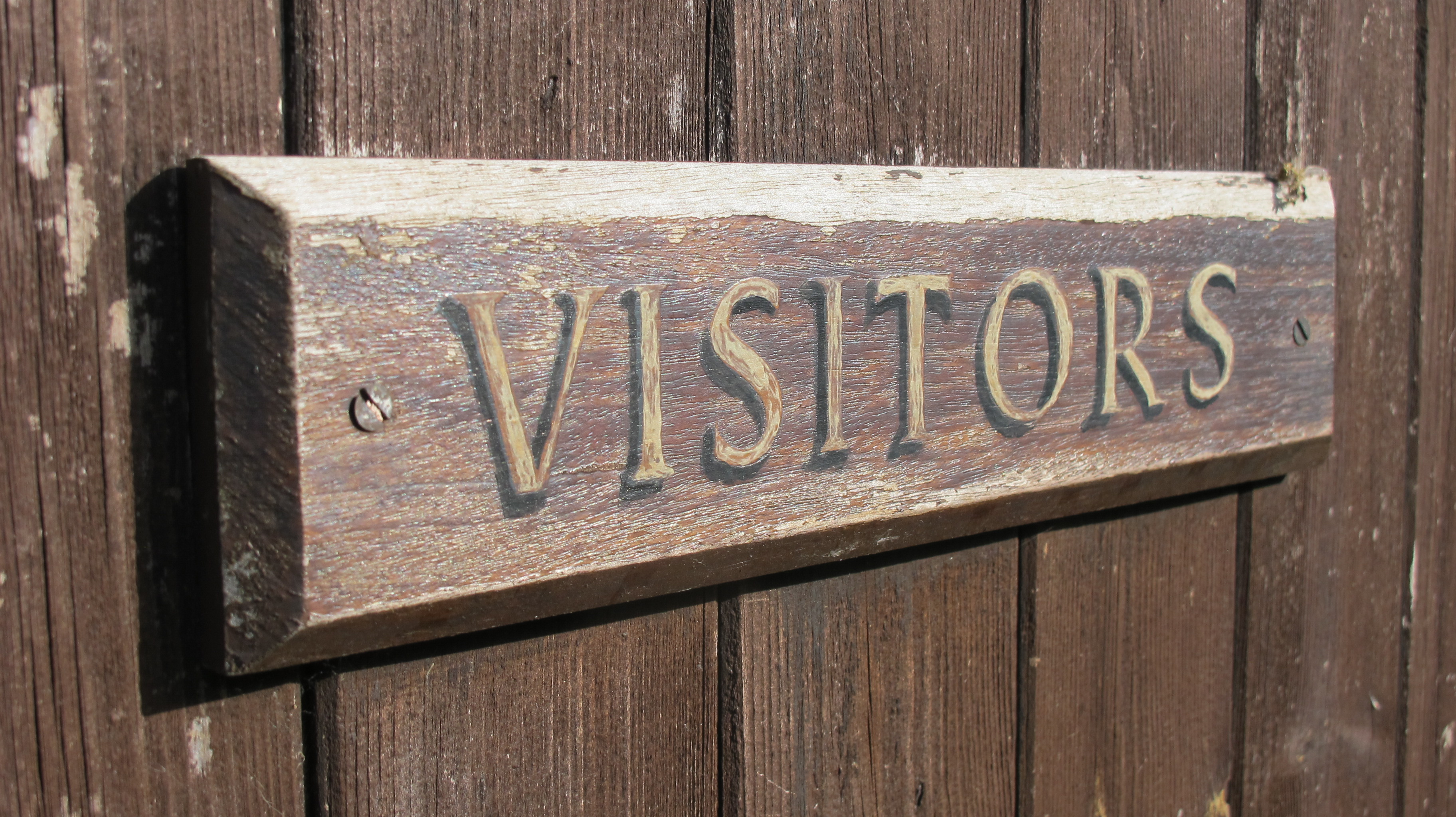 The Jaguars were nine but nine fit young butch men. No chance of running 5 to them. A token Dutchman, Wortman, hit a run although I would take ours, skipper Jonkers, on past performances. They won the toss and batted. 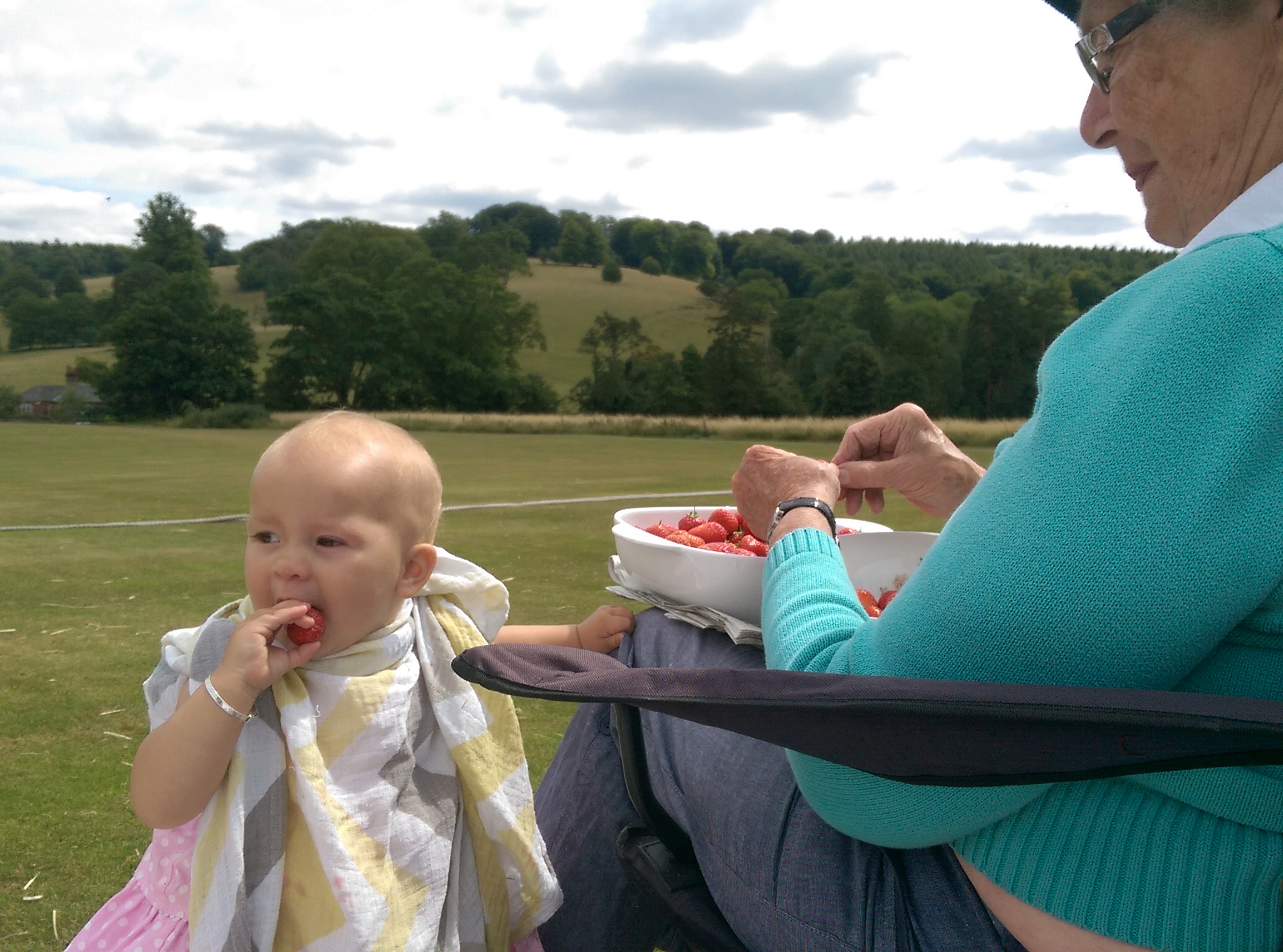 Our opposition, The Cricketers Club of London, are well known to the V&A for it was there, 40 years ago, we had our first annual dinner dance. A disaster. Not just because the food was dreadful but because we had a guest speaker, the Surrey and England spinner Pat (Percy) Pocock, whose speech was embarrassing. 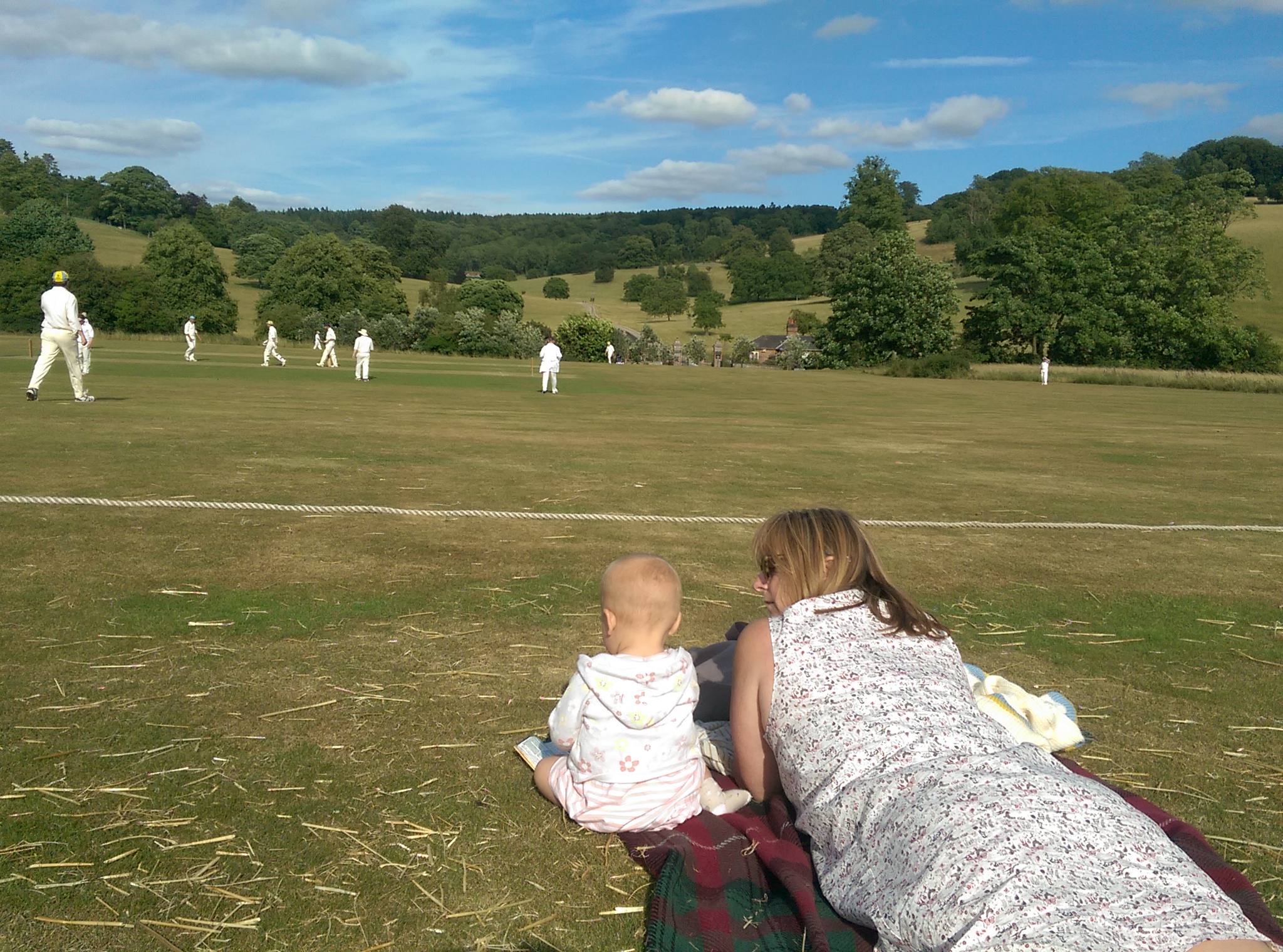 As usual we were 12, but I am a peripheral figure these days, due to age and - on Saturday - a nasty ear infection which causes a problem with balance, and I was happy to spend time schmoozing the tea lady. 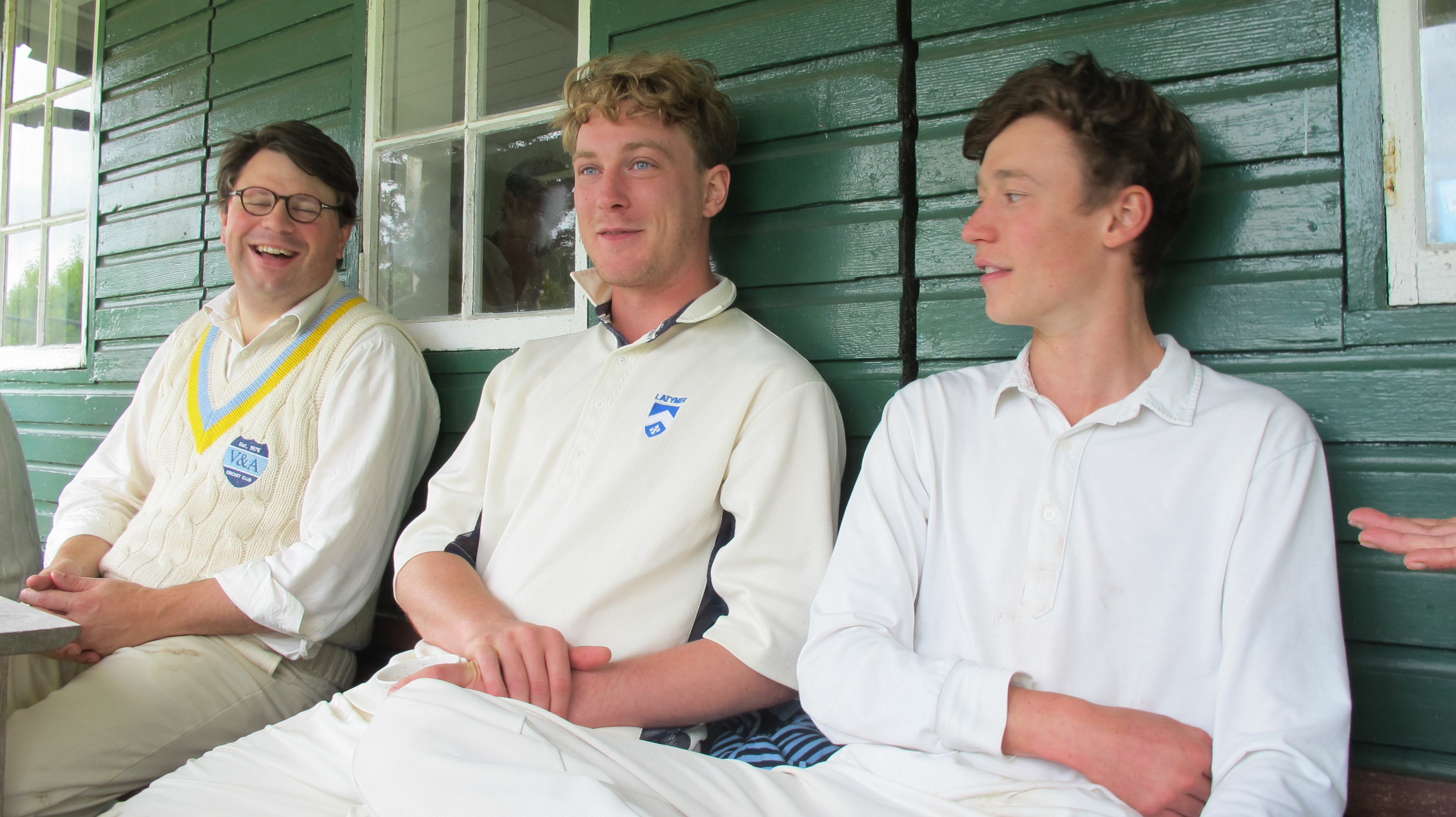 The week of Henley Regatta can be a trying one. This is not to take anything away from the Regatta itself, which remains one of the most important events of its type for rowing buffs; rather like the Lord’s Test is for cricketers. The problem lies with the attendees.
Load more