Welcome to the V&A Cricket Club (est. 1975), a club that plays at Stonor Park in Oxfordshire. 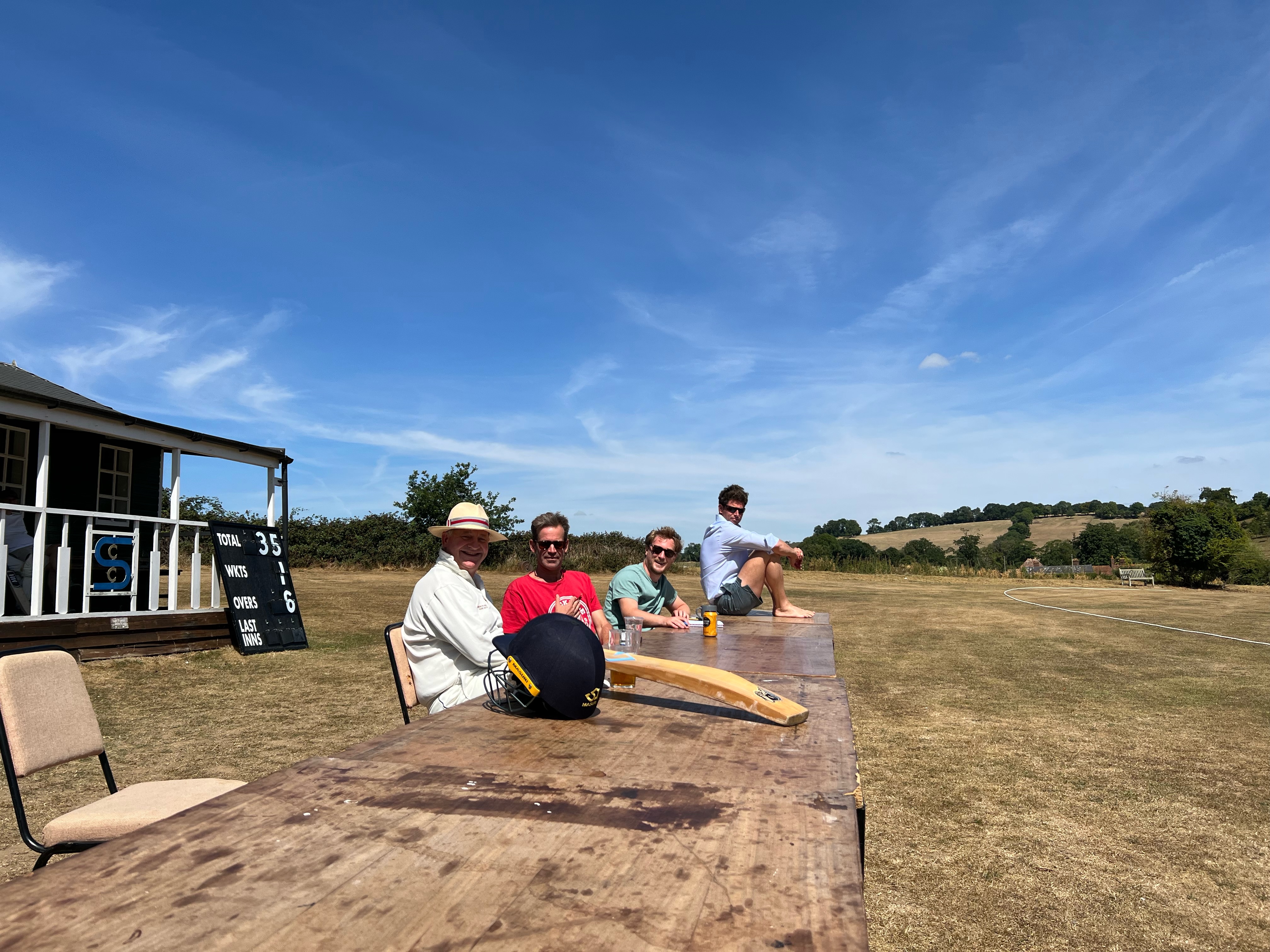 Saturday 6th August saw a new opposition debut at Stonor as the V&A had the absolute pleasure of hosting the Bacchus XI. Youthful, charming, and bringing a certain glamour with them as there were a couple more X chromosomes on the pitch than the reactionaries of the V&A are accustomed to. Bacchus, as we all know, is the Roman god of agriculture and wine. Associated with drama and the theatre he is often depicted accompanied by priapic satyrs and delicate nymphs. How fitting that Lachlan was selected, and that Nick C was making his post injury come back appearance. Patrick, the Bacchus skipper, got the trowel out early stressing they really were mainly here for the wine (and nymphs) and were not a strong side. Apparently, they had recently been thrashed by a school team, although it wasn’t made clear if it was a boys school. Rob T, our fecund […] 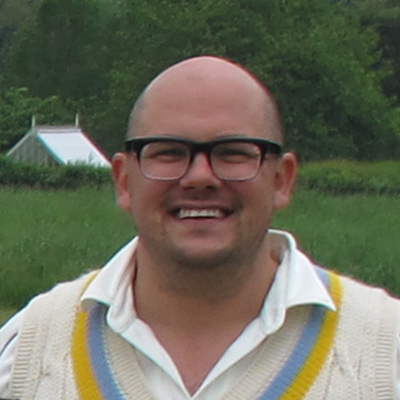 As both the V&A and the Jesmond Jaguars descended on Stonor, cloud cover had gathered in the humid air. Google tells me that Jesmond is an “upscale suburb” in Newcastle, with “posh clothing boutiques and cafes” and “chic cocktail bars” (the Roundhay of Newcastle but without any future Conservative party leader to tarnish its reputation). For a moment I thought it an honour to have a team travel so far, from such a seemingly utopian place to play the humble V&A. I then learnt that none of the team actually live in Newcastle, and they just happened to go to university there and play rugby together. This disappointment set aside, Christiaan’s (7-1-40-1) eyes lit up at a chance to start off the bowling in the cloudy conditions, after we either won or lost the toss. He started a tidy spell, with his first five overs going for only 15. In […]
V&A v Star CC (rematch)
Saturday, 2 July - 11am start.
T. Bird (c)
N. Derewlany
J. Tetlow
R. Rowland Clarke
N. Stoop
A. Jacot de Boinod
L. Neiboer
J. Warman
A. Knight
C. Jonkers
N. Bird (12th man)

We play at Stonor Park, near Henley on Thames.

We are proudly sponsored by

Cricketer Of The Year Joe Tetlow